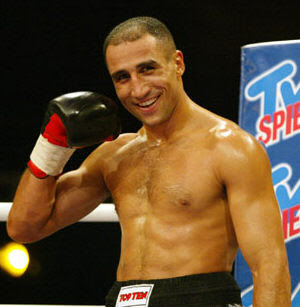 Each fighter will have the opportunity to compete against one another in a series of scheduled twelve round bouts during the first three “Group Stages” of the tournament. There is also a point system in place:

A draw is 1 point for each fighter. A loss equals 0 points.

The four highest point scorers will move on to the semifinal rounds, while the two fighters with the least point totals will be eliminated. The winners of the semifinal bouts will meet in the final round of the championship series in early 2011.

Save big on a new mouth guard by shock doctor.