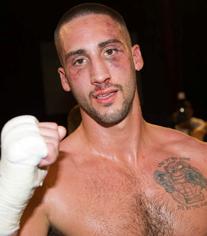 Topping the seven-bout card is a scheduled 10-round junior middleweight contest between Gabriel Rosado, of Philadelphia, PA, and Allen Conyers, of the Bronx, NY.

This will be the second time around for Ferrante (above left) and Hemphill (right), who battled toe-to-toe on Jan. 15, 2010, at the South Philly Arena. Ferrante earned a six-round split decision in a fight many believed Hemphill had won. 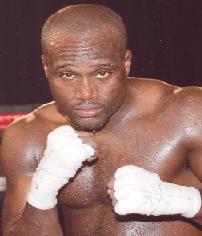 Ferrante, 27, has lost only to Chuck Mussachio, of Wildwood, NJ, and to Ronson Frank, of Rosedale, NY. He has defeated Simon Carr, of Philadelphia, PA, and Bill Bailey, of Bakersfield, CA.

A pro since 2005, Hemphill also lost to Mussachio (majority decision) and beat Carr. Both Hemphill and Ferrante also have defeated Tony Pietrantonio, of Youngstown, OH.

Hemphill has boxed 13 men who were undefeated at the time he fought them.