Today, Tomasz Adamek (41-1, 27 KO’s) held a workout for the media at the World Boxing and Fitness Center in Jersey City, New Jersey. On August 21st, Adamek will fight Michael Grant (46-3, 34 KO’s) at the Prudential Center in Newark, New Jersey. 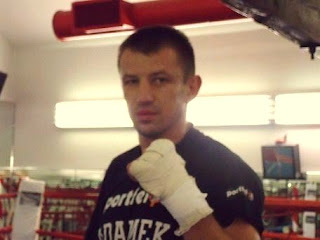 “I am ready to fight,” declared Adamek. “We’ve had training camp for nine weeks, now it’s ten. I am ready for a great fight, a tough fight. For me, size is not a problem, but I have to be quick. Every day I am better. Roger Bloodworth is a good teacher. I want to be heavyweight champion and would like great fights.”
What does Adamek expect on August 21st?
“I am going to win,” exclaimed Adamek. “I am going to win this fight, the next fight and be champion.”
Adamek appeared well-conditioned, as he shadowboxed in the ring. His current weight is 220 lbs., which is where he is most comfortable. Adamek feels he must be fast to defeat Grant.
Adamek stated, “I must be quick. Speed is power. When I use my speed, he cannot catch me with his right hand. I am ready!”
If Adamek is victorious against Grant, he is interested in battling David Haye, Vitali Klitschko or Vitali’s younger brother, Wladimir Klitschko.
“If we sign a good contract, I am ready to enter the ring,” said Adamek. “I like tough fights because they give me a position in the world. I am almost 34 years old. I don’t have much time.” 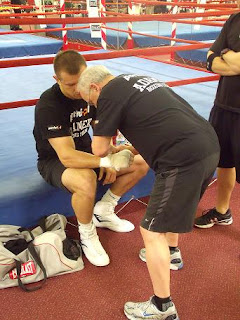 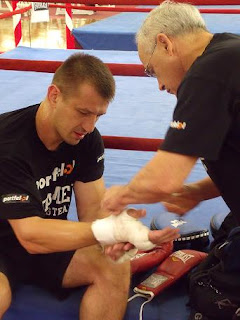 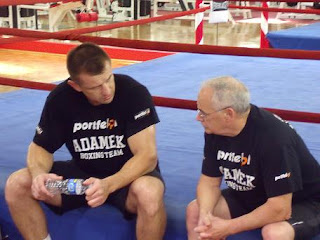 Roger Bloodworth, Adamek’s trainer, is making sure his fighter will not face any surprises on August 21st.
“You have to prepare for everything,” stated Bloodworth. “Mike is a quality opponent. He brings a 6′ 7″ frame into the ring. He has long arms and a good right hand. I expect him to be fully prepared. He’s got a good trainer in Eddie Mustafa Muhammad. I think it’s going to be a helluva fight.”
This will be Adamek’s 4th fight at heavyweight, and he looks extremely healthy. Adamek also seems more acclimated than ever to the weight class.
“He’s adjusting to it,” confirmed Bloodworth. “You have to grow into a heavyweight like anything else. I think he’s adjusting to it really well. His movement is a lot quicker.” 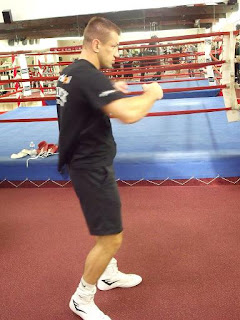 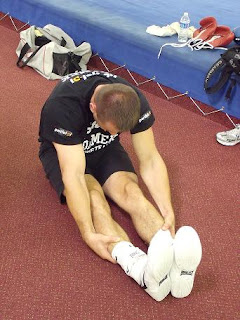 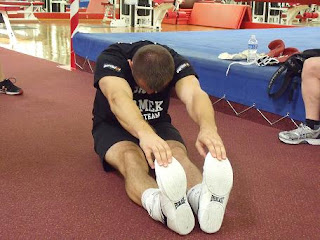 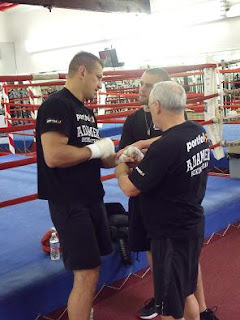 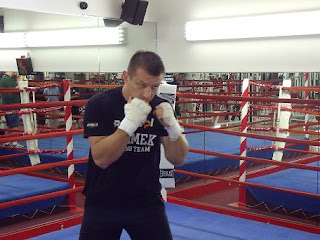 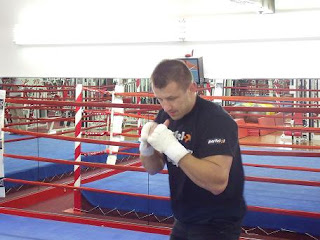 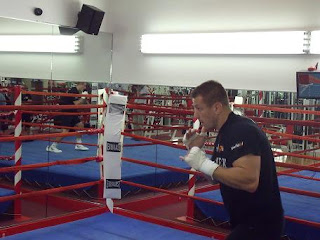 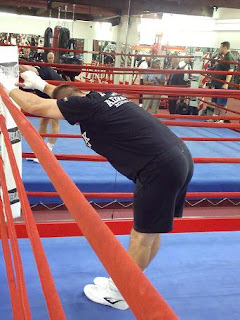 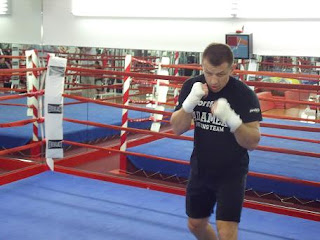 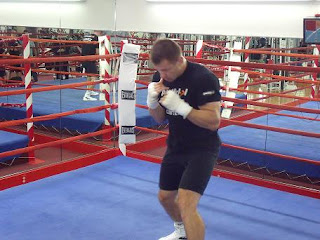 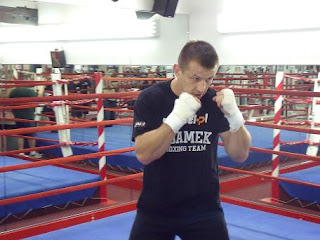 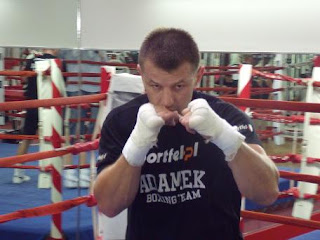 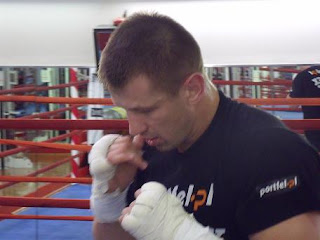 “The Big Challenge”, presented by Main Events, Ziggy Promotions and X-Cel  Worldwide, is being distributed in North America by Integrated Sports Media for live viewing at 9PM EST / 6PM PST on both cable and satellite pay-per-view via iN Demand, DIRECTV, Avail-TVN and DISH Network in the United States and Viewer’s Choice and Bell TV in Canada for $29.95.
Tickets priced at $53, $78, $103 and $253 (ringside), can be purchased at Prudential Center Box Office, by calling TicketMaster at 800-745-3000 or Prucenter.com. Doors open 7:00pm.
Posted by Michael Gerard Seiler at 3:15 PM