Morby vs. Cadman; Connor vs. Holmes Weights And Quotes 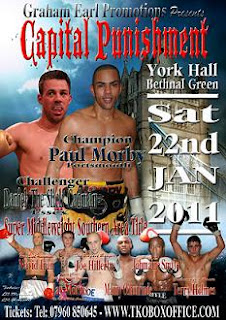 Graham Earl (Promoter): “I’m really excited and looking forward to the fights. They are all going to be cracking fights so everyone is going to get their moneys worth.I’m back at home at York Hall so this really means a lot to me.”

Paul Morby (Champion): “I’m feeling good, on top of the world. Tomorrow’s showtime, all the hard works been done. Tomorrow’s showtime.”
Daniel ‘The Slick’ Cadman (Challenger): “Training’s gone brilliant, sparring’s gone great. I just can’t wait to get in there and have a go, to be honest with you.”

Danny ‘Cassius’ Connor: “I’m bang on the weight, feel fit. I’m ready, good as gold. Ready to go to work tomorrow and get my first win, gonna start the New Year off with a bang.”

Terry Holmes: “I’m ready, we’ll have to see how it goes. He reckons he’s gonna knock me out in the second round. I feel good, I feel fit I’m right back in shape. I’m gonna do my best in this fight and knock him out probably as he says he is gonna try and knock me out.”Tickets for the Graham Earl promoted CAPITAL PUNISHMENT, headlined by Paul Morby versus Daniel ‘The Slick’ Cadman Southern Area Super Middleweight title clash at York Hall, Bethnal Green in London on Saturday 22nd January 2011 are priced £35 (unreserved) and £50 (ringside) and are available on-line at www.tkoboxoffice.com - or for further information call 07960 850645 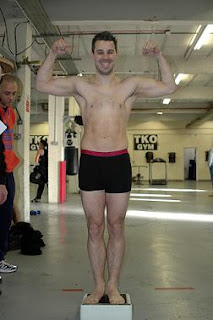 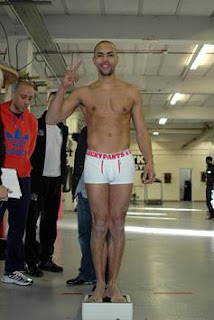 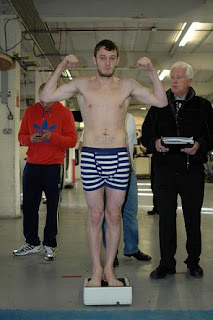 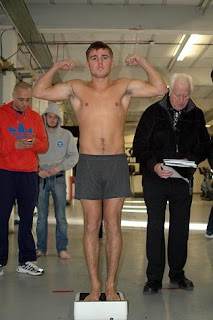