Courtesy of Peltz Boxing Promotions, Inc.
Atlantic City, NJ—It’s official!
The fight they said couldn’t be made has been signed and sealed as junior middleweights Harry Joe Yorgey, of Bridgeport, PA, and Gabriel Rosado, of Philadelphia, PA, meet in a scheduled 10-round contest Friday evening, July 15, at Bally’s Atlantic City. 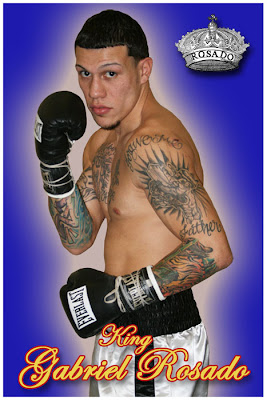 No titles are at stake and none are needed. This is for bragging rights in the area and this is a fight that has been talked about in the gyms and on local internet websites for quite some time. 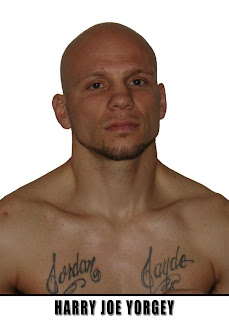 In his only fight since, Yorgey knocked out Mexico’s Donovan Castaneda last Feb. 25 in Tulsa, OK.

Yorgey also has beaten Ronald Hearns, of Detroit, MI, and Jason LeHoullier, of Nottingham, NH. He has not boxed in the area in more than two years.

Rosado, 25, is 16-5, 9 K0s. He has won his last two fights, out-pointing Jose Medina, of Tilton, NH, over eight rounds and knocking out fellow-Philadelphian Jamaal Davis in 12.

A pro since 2006, Rosado also was stopped by Angulo. He also lost a 12-round majority decision last summer to another Philadelphian, Derek Ennis, for the USBA junior middleweight title.

Rosado, rated No. 15 in the world by the IBF, has defeated ex-IBF world junior middleweight champ Kassim Ouma, of Uganda, and Saul Roman, of Mexico.